Crop yields are projected to decline 24% due to the impacts of climate change, according to NASA study 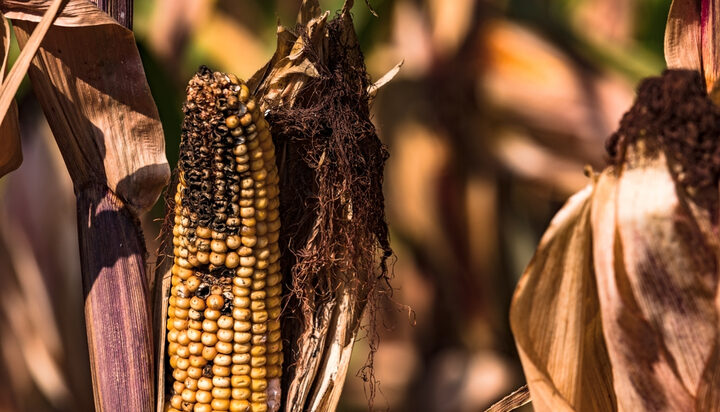 The production of corn could be massively impacted by the impacts of climate change, a new NASA study predicts.

Published in the journal Nature Food, the research estimates that corn crop yields could decline by 24% by 2030.

They suggest that these changes could make it very difficult for farmers to grow corn in the tropics.

Lead author Jonas Jägermeyr, a Crop Modeler and Climate Scientist at NASA’s Goddard Institute for Space Studies and The Earth Institute at Columbia University in New York City, said: “We did not expect to see such a fundamental shift, as compared to crop yield projections from the previous generation of climate and crop models conducted in 2014.”

Mr Jägermeyr said the projected maize response was “surprisingly large and negative” and added: “A 20% decrease from current production levels could have severe implications worldwide.”