Almost 42% of 16-24-year-olds have at least one low carbon and smart technology at home, according to a new survey 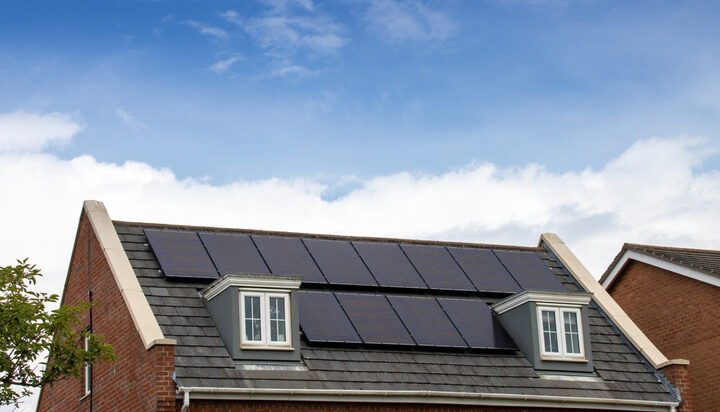 Energy consumers aged 16-24 are more likely than their older counterparts to have low carbon and smart technologies in their home.

That’s according to Ofgem‘s latest consumer survey which suggests 42% of 16-24-year-olds have already installed at home at least one of these technologies, including electric vehicles (EVs), solar PV and heat pumps.

The survey which focuses on the attitudes of young energy consumers on climate change and decarbonisation also found that 16-24-year-old energy consumers were more likely than older customers to have EVs.

Almost 9% of the respondents said they have an EV compared to 2% of those aged 25+.

However, young energy customers were no more likely to have solar panels.

That is mainly attributed to young peoples’ living arrangements as the majority live in rented accommodation, the research suggests.