Will Qatar become the UK’s gas ‘supplier of last resort’? 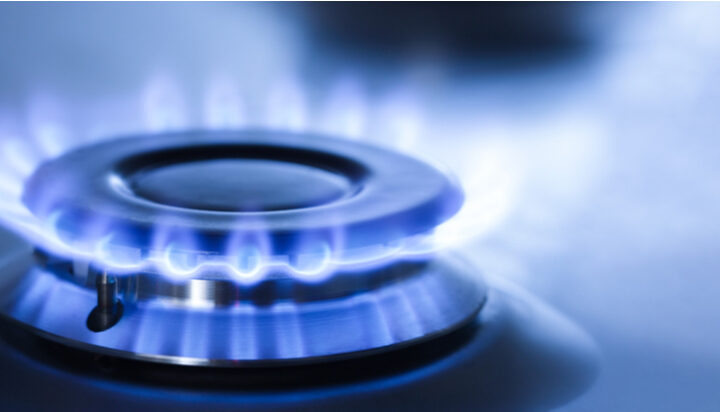 The government has reportedly approached Qatar to strike a long-term gas supply deal that could help protect the country against potential shortages.

In recent weeks, gas shortages in Europe have led to soaring wholesale prices which in turn forced many energy suppliers to exit the UK domestic energy market.

According to the Financial Times, ministers have already held talks with their counterparts from the world’s largest producer of liquefied natural gas.

Negotiations could see the independent emirate become the UK’s ‘supplier of last resort’, the report suggests.

The Financial Times also said that Qatar rerouted four large tankers to the UK in the last two weeks.

ELN has contacted BEIS and Number 10 for a response.