The countries will be making pledges to the LDCF, which is responsible for grants of more than $1.7bn in climate finance during the last two decades 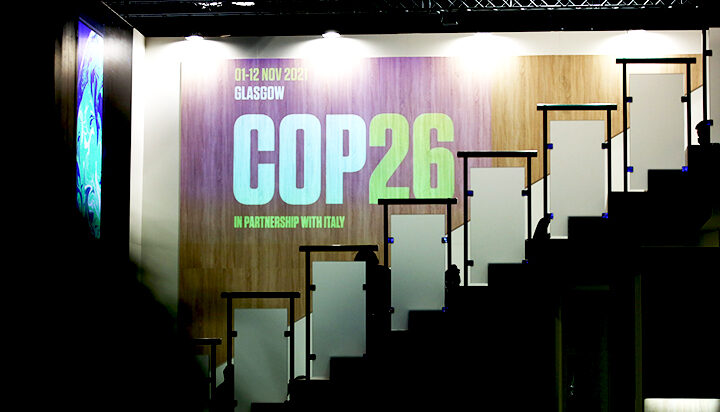 Later today at the COP26 climate summit, 11 countries are expected to announce new pledges to boost climate finance for the world’s most vulnerable countries.

The governments will make their commitments through the Least Developed Countries Fund (LDCF), which has provided more than $1.7 billion (£1.25bn) in grants to developing countries to fight the climate crisis during the last two decades.

Countries expected to announce their pledge to the LDCF this afternoon are Belgium, Bhutan, Cambodia, Denmark, Germany, the Netherlands, Senegal, Switzerland, Timor Leste, the UK and the US.