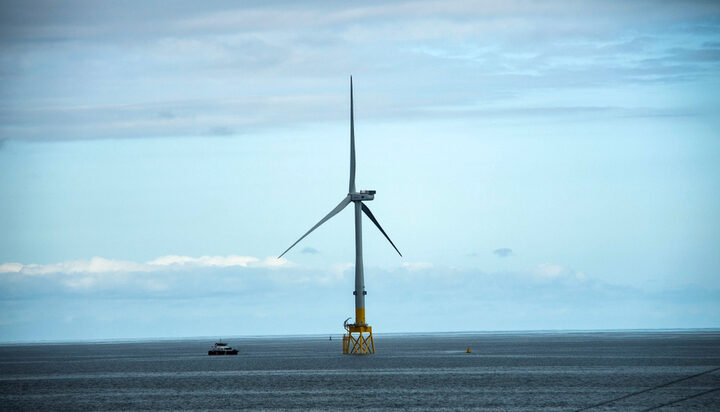 Crown Estate has today unveiled plans to unlock up to 4GW of new floating offshore wind capacity in the Celtic Sea.

New projects could be awarded by the end of 2023, the Crown Estate said.

Huub den Rooijen, Managing Director of Marine at The Crown Estate, said: “Floating wind technology offers a powerful opportunity to open up the renewable energy resources of the Celtic Sea, helping to tackle the climate crisis with additional clean power and ignite a new industrial sector.”

In response to the announcement, the independent, non-for-profit centre Regen said: “This is something that Regen, along with many people in Wales and South West England, have been pushing for some time and it should be seen as a great confidence boost that The Crown Estate has decided to move directly to begin the process to develop commercial-scale projects, alongside the 300 MW pre-commercial projects that had already been announced.”