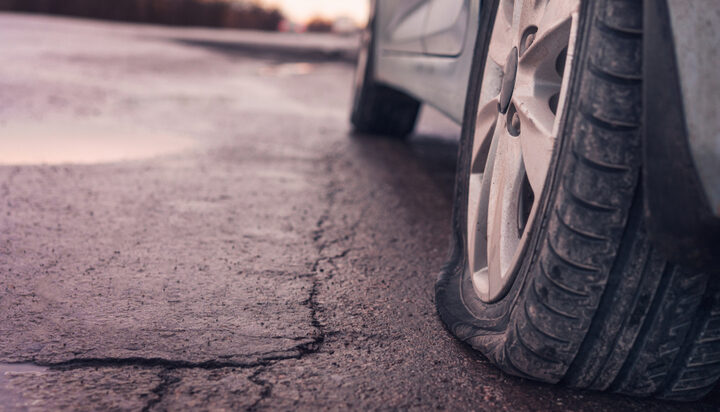 As COP26 is entering its final day, activists from a climate group targetted around 60 large vehicles in Glasgow by deflating their tyres.

The activist group Tyred of SUVs claimed responsibility for the incident that saw a number of SUVs in Glasgow’s West End left with deflated tyres and a flyer on the windshields.

In the letter, the campaigners wrote: “Your SUV contributes to the second biggest cause of carbon emissions rise in the last decade.

“This is why we have disarmed your car by deflating one or more of its tyres.”

The group continued saying that if SUV drivers were a nation, they would have ranked as the 7th bigger emitter of carbon dioxide and blame “unnecessary luxury lifestyle choices” for what is fuelling climate change.

A Police Scotland spokeswoman told ELN: “We are aware of these incidents and there will be increased patrols in the area to provide reassurance to local residents.”

Police Scotland has not received a report of tyres being slashed.