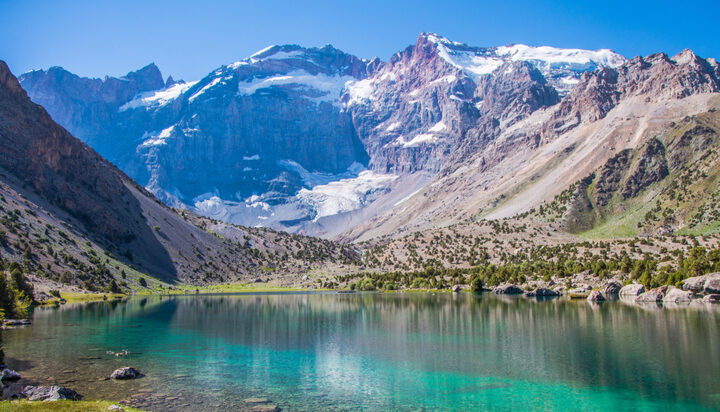 The International Energy Agency (IEA) has produced a roadmap for Tajikistan to realise the potential of its hydropower capacity.

The IEA has stated that the country has the potential to advance renewable energy throughout Central Asia, with the current infrastructure and resources in place to take advantage of its surplus hydropower.

It claims that the existing facilities in the country could be refurbished to improve flexibility, which would unlock its hydropower potential and allow Tajikistan to benefit from trading its electricity to neighbouring countries and the wider market.

In 2019, 93% of the country’s generation came from hydroelectric power – so it’s no surprise the IEA has placed it at the forefront of its roadmap for cross-border electricity trade.

The nation has set a goal to triple its electricity exports by 2030 to at least 10TW, which is half the electricity it generates today overall.

If it can achieve the goal, it would provide the country with crucial revenue and allow it to modernise its infrastructure to adjust and benefit from the net zero transition to more renewable energies and technologies.

The IEA has worked alongside the Tajik Ministry of Water and Energy Resources, the Asian Development Bank and the United Nations Economic and Social Commission for Asia and the Pacific to develop the roadmap.

The IEA wrote: “Tajikistan has close to 527TW of hydropower potential, with only about 23TW developed thus far. A lack of cross-border electricity trading opportunities is a major factor that prevents it from maximising the revenue potential from surplus water flow during the summer and limits options for imports during periods of shortages during the winter.

“Developing further trade with Central Asia and Pakistan appear to be suitable options to achieve its export goals in the current decade.

“By developing a modern power sector, Tajikistan could deliver financial benefits to its citizens and environmental benefits to the wider region through the expanded use of its hydropower resources.”