A further 41% of people would shower less often to reduce their water bill, says a new survey 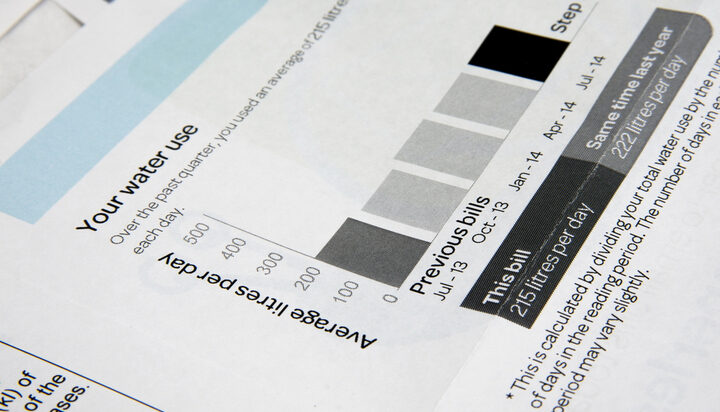 Nearly 22% of people with a household income of less than £20,000 would cut back on food to pay their water bills.

That’s according to new research by the UK fuel poverty charity National Energy Action (NEA) which shows that almost 41% of Brits would choose to have a shower less often to reduce their water bill.

The survey, which asked 4,000 adults what coping tactics they have, or would, consider implementing to pay their water bill also suggests that 10% of all respondents do, or would shower in public facilities to reduce their bills.

A further 25% of Brits said they would cut back on personal hygiene products to cut the cost of their water bill.