This follows the £3.7bn he sold last week after votes in a Twitter poll 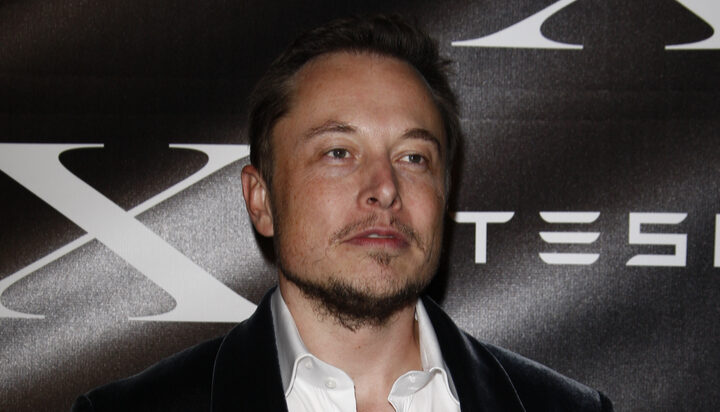 This follows his decision last week to sell £3.7 billion of his shares, following votes on a Twitter poll and claims that he avoids paying tax.

“The only way for me to pay taxes personally is to sell stock,” he said.

Tesla’s stock has hiked by more than 150% in the past year as EV manufacturers become an even more critical component of fighting climate change and mitigating carbon emissions.

The billionaire has committed to sell an overall 10% of his shares to pay taxes, with more expected to go in the coming days and weeks.