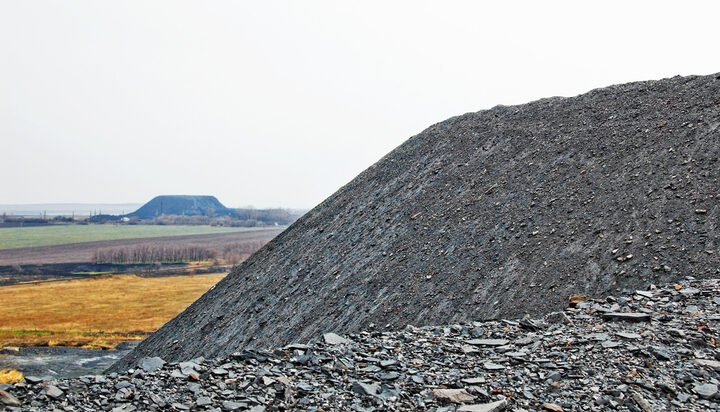 The government has been urged to provide funding to keep Welsh coal tips safe for communities.

Plaid Cymru’s Westminister Leader Liz Saville Roberts MP said that the lack of leadership on that issue is not consistent with pledges heard recently at COP26 in Glasgow for the protection of areas that are currently at risk of climate change.

It is estimated that there are more than 2,400 coal tips in Wales with nearly 327 being classified as high risk.

Ms Roberts said as rainfall is predicted to increase by around 6% in the next 30 years in Wales that will make the coal tips more dangerous.

Speaking in the House of Commins, Liz Saville Roberts MP said: “Wales’s dangerous coal tips loom over our industrial communities like spectres of our industrial past. They remind us how our natural resources were exploited, mostly for the benefit of others.

“Our industrial communities still bear the scars of the scorched earth policy inflicted by Prime Minister Thatcher. The green transition must be different.”

A UK Government spokesperson told ELN: “In 2020, to help with the unforeseen impact of Storm Dennis, we provided £31 million of additional funding to the Welsh Government, of which £9 million was to repair vulnerable coal tips.

“Ultimately, however, the management of coal tips in Wales is a devolved matter and therefore not one the UK Government would expect to provide additional funding for.

“The Welsh Government is more than adequately funded to manage the costs of devolved responsibilities. In the recent Budget, the Chancellor announced Barnett-based funding for the Welsh Government of £18 billion per year, delivering the largest annual funding settlement since devolution over 20 years ago.

“This additional £2.5 billion per year means the Welsh Government will now receive around £120 per person for every £100 per person of equivalent UK Government spending in England in order to deliver its devolved responsibilities.”