Heavy climate finance and investment from developed countries will be critical if the nation is to decarbonise at the necessary rate, a new study finds 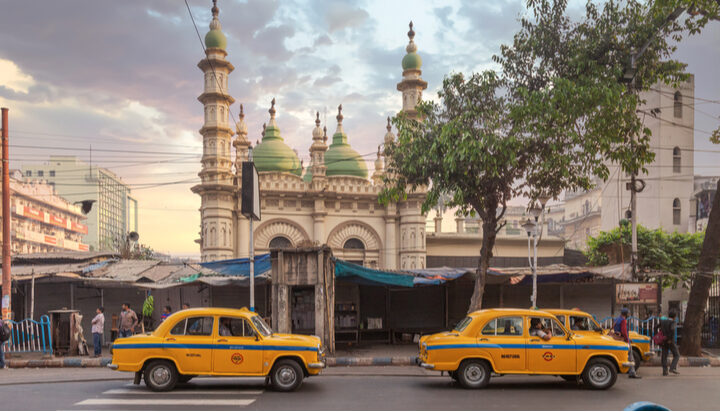 That’s the claim of a new study by the Centre for Energy Finance (CEEW), which claims that $8.4 trillion (£6.2tn) alone would be required for the power sector.

The country recently pledged to achieve net zero by 2070 during the COP26 climate summit in Glasgow, following criticism for its lack of action in fixing targets and dates for climate change.

India was reluctant to make pledges that it deemed futile without the correct climate finance made available from more developed nations – whose exploits it claimed were the chief cause of global warming – and the new research suggests that opinion may have been justified.

The study notes that $1.4 trillion (£1tn) in concessional finance from developed nations will be needed to mobilise foreign capital to bridge the gap of investment shortfalls it will receive from decarbonising its energy mix.

For India to scale up its generation from renewable energy, build the necessary infrastructure and begin work on green hydrogen generation to achieve net zero – the cost will be $10 trillion (£7.4tn).

Dr Arunabha Ghosh, CEO of CEEW, said: “Our analysis finds that a transition to net zero emissions would require mammoth investment support from developed countries. Developed countries must ramp up hard targets for climate finance over the coming years.”

Lead author of the study Vaibhav Pratap Singh added: “India’s 2070 net zero target is a bold commitment that will not only contribute to global decarbonisation efforts but will also shape how businesses and jobs of the future will look.