More than 2,000 sewage treatment works under scrutiny by ‘major’ investigation 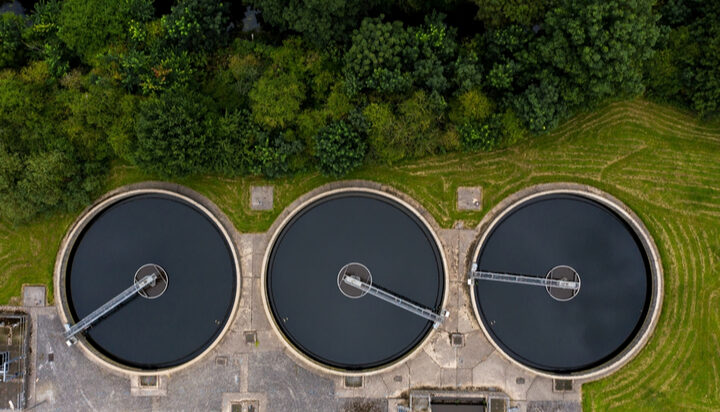 Ofwat and the Environment Agency (EA) have today launched a new ‘major’ investigation into the operations of more than 2,000 sewage treatment works.

Today’s announcement follows a checking process that led to certain water companies admitting that they could be releasing illegal sewage discharges into rivers and watersources.

Any breach found by the investigation would mean fines and prosecutions, Ofwat and EA said.

They added that the penalties can be up to 10% of annual turnover for civil cases, or unlimited in criminal proceedings.

Jonson Cox, Chair of Ofwat, said: “Customers pay water companies to treat wastewater and protect and enhance rivers and wildlife. The public will be extremely disappointed if these reports are confirmed.”

Emma Howard Boyd, Chair of the EA, said: “I would like to see the levels of penalties for corporate environmental crime in England go up significantly. More attention should also be paid to the directors of companies that are guilty of repeated, deliberate or reckless breaches of environmental law. Such directors should be struck off and in the most grievous cases given custodial sentences.”

Reacting to the announcement, Environmental Audit Committee Chairman, Rt Hon Philip Dunne MP, welcomed the new investigation: “Our waterways are the arteries of nature, far too many of which are being damaged by unacceptable sewage spills.

“It is clear that with decades of under-investment in our sewerage network there are no quick fixes, but it is welcome that the government, through the Environment Act passed into law last week, is already taking action to get a grip on this unacceptable activity.”

Listen to the latest Net Hero Podcast, an interview with Richard Millar from Scottish Canals.