The venture with Simply Blue Group aims to develop up to 1.3GW of floating wind capacity 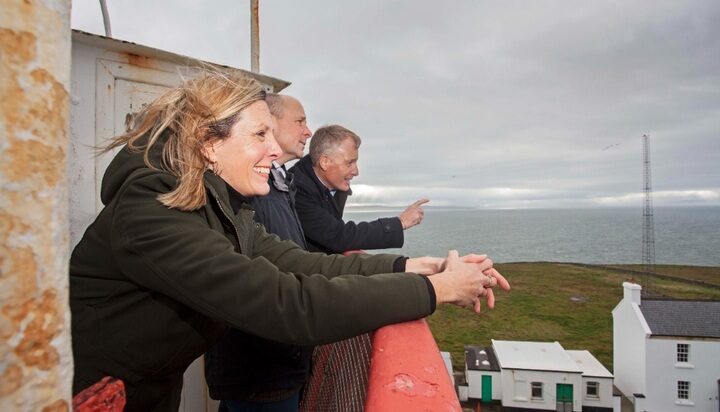 Shell has announced a new partnership with the Irish developer Simply Blue Group to acquire a 51% share of a venture, which aims to develop a floating wind farm off the Clare coast in Ireland.

The joint venture eyes development of up to 1.3GW of new floating wind capacity in total – a first phase that will seek to develop up to 450MW followed by up to 900MW in the second phase.

The total installed capacity of the wind farm is forecast to power more than one million homes.

Hessel de Jong, Offshore Wind General Manager Europe at Shell, said: “Shell has a clear ambition to be a net zero emissions energy business by 2050, in step with society. We aim to provide more renewable power to consumers and businesses alike.”