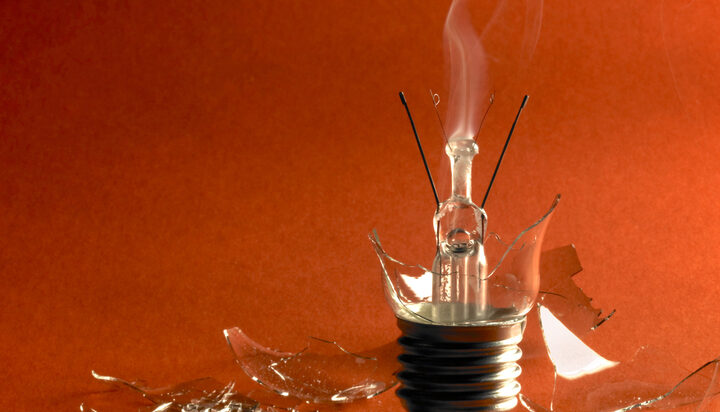 The worrying finding comes from a recent report written by Avro Energy’s administrators Alvarez & Marsal which reflects the financial challenges the company faced the last few months before the announcement of its closure.

Just a few days before the announcement for the closure, Ofgem ordered the company to provide financial and other information related to the company’s activities.

Earlier this year, the regulator said Avro Energy failed to provide accurate and timely submissions of Requests For Information (RFIs) and ordered it to pay £30,000 for that reason.

The administrators said the company had no external funding or security over its assets and was financed through working capital generated from its trading operations.

The report added: “The lack of any hedging instrument in respect of its energy purchases left the company exposed to volatile prices which for some months have been significantly higher than the pricing cap applied to prices it was able to charge its customers.”

Administrators admitted that the company faced ‘various challenges’ in the months before the administration appointment.