Are water companies the next casualties of soaring energy prices? 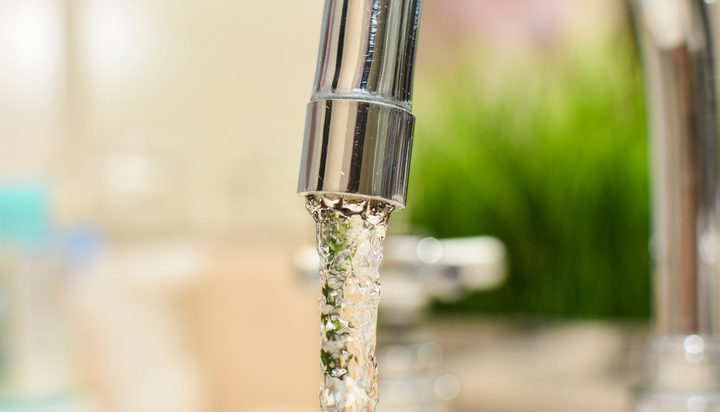 With more than 20 energy suppliers having ceased to trade in recent months due to the soaring energy prices, water companies could now become the victims of the escalating crisis.

“As a consequence of rising power costs, NI Water is reporting an increase of £19.7 million to try to cover these energy rises. NI Water submitted a bid for this amount in October monitoring, however, was only allocated an additional £1.5 million resource budget.

“NI Water is also indicating that if power costs remain at record high levels then there could be as much as a further £5 million resource pressure before the end of this financial year.”

Ms Mallon added that the impact of the October monitoring outcome ‘significantly’ increases the risk of being able to deliver core services in the event NI Water, the sole provider of water and sewage services in Northern Ireland, cannot be sufficiently funded for the remainder of this financial year.

She said the impact of rising energy costs has placed the sustainability of effective and efficient water and sewage service under ‘extreme pressure’.