Eleven US gas producers could lose more than $5 billion next year, according to a new report 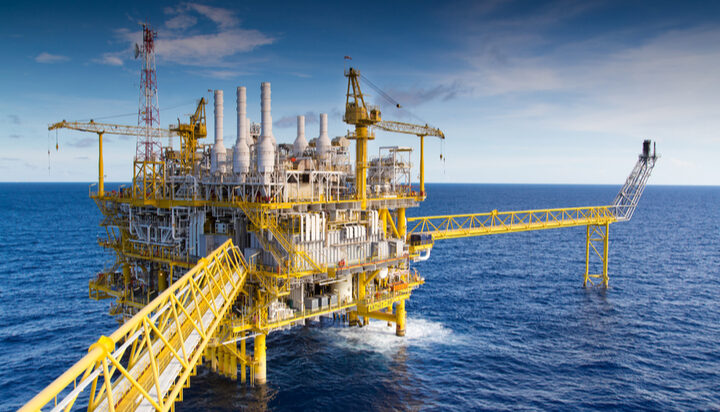 The strong rise in gas prices might lead to gas producers in the US losing billions of dollars in hedge funds.

New research by consultancy Rystad Energy analysed the operations of 11 major producers and predicted that they will potentially lose more than $5 billion (£3.7bn) in 2022 if the average price at the Henry Hub benchmark terminal remains at $4 (£2.9) per metric million British Thermal Unit (MMBtu).

The Henry Hub in the US state of Louisiana has for years been a benchmark for gas contracts.

Rystad Energy noted that companies had already hedged more than half of their 2022 production when they reported their second-quarter results.

By that time, prices were trading much lower than the current high levels.

Artem Abramov, Head of Shale Research at Rystad Energy, said: “Given that the whole strip for 2022 currently remains above $4 (£2.9) per MMBtu, though a strong backwardation is present in the shape of the curve the current state of the programmes is likely to impose a material downward pressure on corporate cash flows of gas producers next year.”