Workers vote in favour of industrial action in a dispute over changes to terms, condition and pay 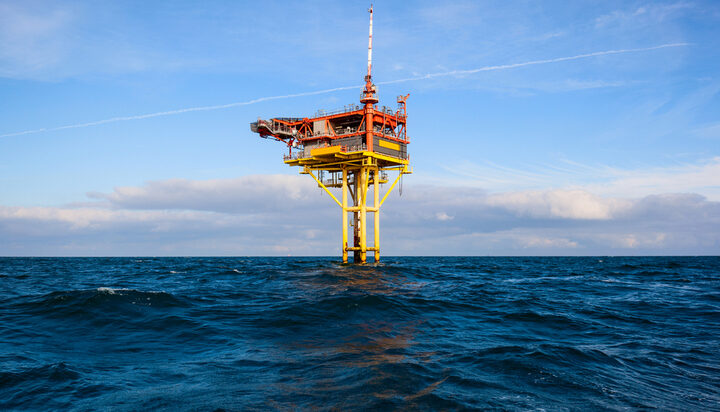 North Sea oil and gas contractors are considering strike action over a dispute about their working conditions.

Offshore union RMT with trade union Unite and GMB have issued a notice of strike action in which their members employed with North Sea contractors Ponticelli and Semco Maritime will take part.

The two companies are part of the Aberdeen-based consortium PBS which was awarded last year a maintenance contract for several of TotalEnergies‘ assets in the North Sea.

RMT members at Semco Maritime and Ponticelli UK Ltd are instructed not to book on for work on specific seven days of December.

RMT General Secretary Mick Lynch said: “The offshore unions, including RMT warned that the harmonisation exercise of contracts across Total’s operations by the consortium including Ponticelli and Semco risked an attack on our members’ terms and conditions.

“We have served notice on these companies who are covered by the collective Energy Services Agreement with RMT and our fellow offshore unions.

“RMT will not tolerate our offshore oil and gas members being treated unfairly, however, we are consulting our members in line with due process to consider an improved offer.”

ELN has contacted TotalEnergies and the company declined to comment.

Andreas Christophersen, PBS Director commented: “We have worked hard since the consultation commenced in August. The proposed package, as well as being competitive both within the United Kingdom Continental Shelf (UKCS) region and when compared with other major contractors, also includes all base salaries remaining unchanged.

“While disappointed with the result of the ballot, we will continue to work closely with our employee representatives and unions to achieve the solutions which best meet the needs of all parties from the consultation.

“The decision to make changes to anyone’s terms and conditions is not taken lightly, and we are appreciative of the efforts that have gone in to ensuring assets have been able to operate since the beginning of the pandemic.

“We look forward to resuming discussions with union representatives to achieve an agreeable outcome for all parties.”