‘Living walls’ can slash the amount of heat lost by more than 30%, according to new research 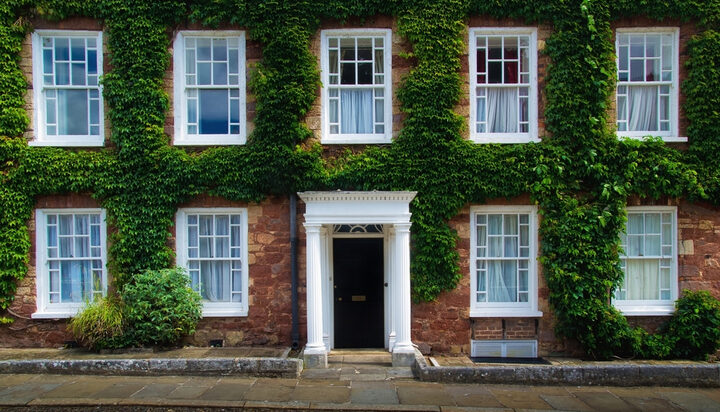 The study by the University of Plymouth suggests that living walls of plants could slash the bills of a household by reducing the amount of heating lost through its structure by 30%.

The researchers conducted the study around a pre-1970s building at the university’s campus and compared two separate sections of its walls kept heat.

One of these walls was retrofitted with an exterior wall facade.

After a five-week measurement process, the scientific team found the amount of heat lost through the wall retrofitted was 31.4% lower than that of the original structure.

Dr Matthew Fox, a researcher in sustainable architecture and the study’s lead author, said: “Within England, approximately 57% of all buildings were built before 1964.

“While regulations have changed more recently to improve the thermal performance of new constructions, it is our existing buildings that require the most energy to heat and are a significant contributor to carbon emissions.”