Nearly 193,000 homes remained without power as of Sunday afternoon 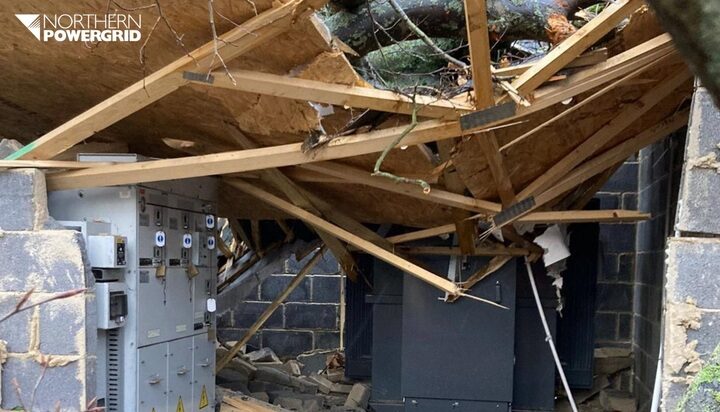 Storm Arwen brought widespread disruption to many parts of the UK leaving thousands of homes out of power.

While the storm claimed three lives across the UK, nearly 193,000 homes remained without power as of 5pm on Sunday.

The damage caused by the storm is estimated to be three times greater than that the network experienced during the ‘Beast from the East’ in 2018 and the worst to affect power supplies in 15 years.

Northern Powergrid added that the extensive scale of damage that in some cases large sections of overhead lines will need to be rebuilt in order to restore supplies.

Ross Easton, Director of External Affairs at ENA, said: “Our members are working with local resilience partners, the British Red Cross and emergency services to provide extra help and support.

“Welfare centres have also been set up and dedicated teams are contacting vulnerable customers.”

Rod Gardner, Northern Powergrid’s Major Incident Manager, said: “The impact from Storm Arwen has been one of the worst we’ve experienced in the last 20 years.

“We are extremely grateful for the support we have received from other UK network companies, who have provided resource as part of the industry’s mutual support arrangements, which exist for extreme events like this.”