Last month saw 27% fewer customers switching their supplier compared to October 2020, according to a new report 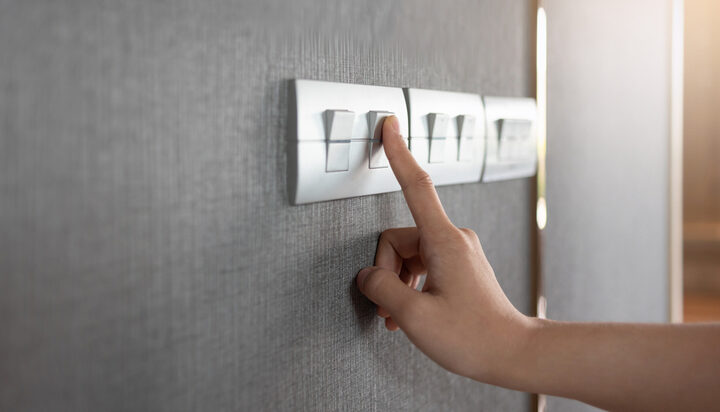 Energy switching activity continued to fall in October amid a growing number of exits recorded in the domestic energy retail market.

That is a 27% fall compared to the same period last year and well below the five-year average figure of 608,000 for what is usually the busiest month of the year.

In September, almost 471,000 customers switched supplier– that was a 4% decrease compared to last year.

Energy UK estimates that so far this year nearly 4.7 million customers have changed supplier, a 5% decrease compared to the equivalent period in 2020.

The report notes that the current crisis in the retail market has led to cheap deals that are covered by the current price cap.

Matthew Cole, Independent Chairman of Energy UK’s Energy Switch Guarantee, said: “Towards the end of September, fixed deals overtook the cost of default tariffs, and some price comparison websites temporarily withdrew their services, but we won’t see the full picture until November’s figures are published.

“There is going to be more disruption over the winter but once we are through this and back to a more stable situation, there will still be an important role for switching – albeit, in a market where price is no longer the only consideration and other factors like service quality and innovative new, tailored, products attract customers.”