Electricity generated by renewables accounted for more than 20% of total US production during the first three-quarters of 2021, according to a new report 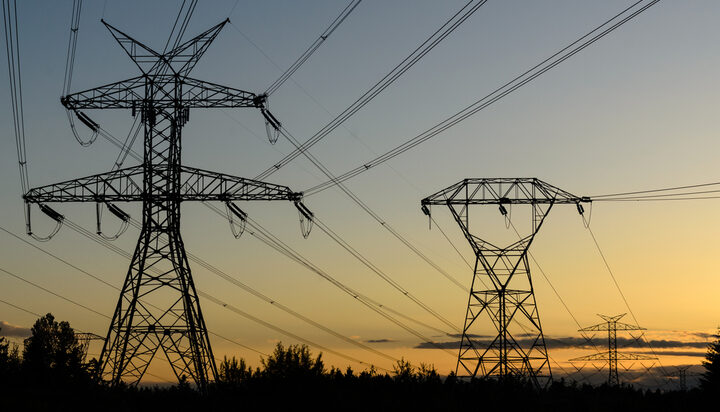 Solar and wind power provided nearly 12.5% of the total US electrical generation in the first nine months of 2021.

That’s according to the latest report by SUN DAY Campaign which estimates electrical generation by renewables accounted for 20.4% of total US production during the first three-quarters of the year.

The analysis based on data released by the US Energy Information Administration also suggests solar and wind increased by 24.61% and 10.89% respectively compared to the same nine-month period in 2020.

In addition, in the first three-quarters of 2021, geothermal grew by 2.75% while electricity generated by wood and other biomass increased by 1.71%.