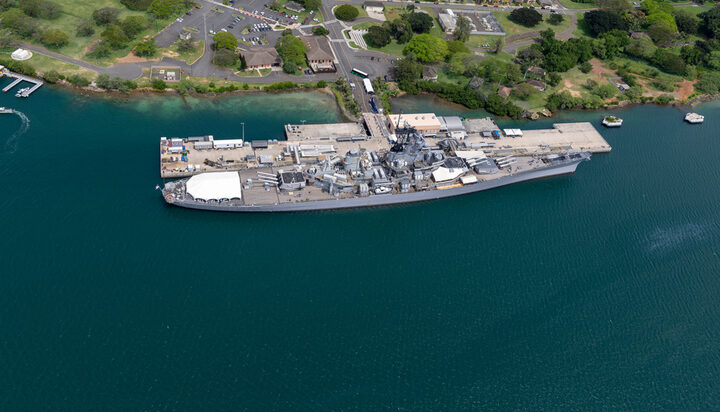 Petroleum components were found in tap water at homes of several military families in Hawaii.

The Hawaii Department of Health said it received numerous complaints today of fuel or gasoline-like odor from consumers of the US Navy’s Joint Base Pearl Harbor-Hickam water system.

The system supplies water to military houses as well as schools.

The US Navy confirmed it has detected petroleum products in the Red Hill well after sending a sample for testing.

The results of the sample showed petroleum hydrocarbons roughly four to ten times below the Hawaii Department of Health Environmental Action Level, the US Navy officials said.

They added they run an investigation into the way the contaminant got in the well.

Hawaii’s Governor David Ige said: “Test results confirming contamination of drinking water at Joint Base Pearl Harbor-Hickam show that the Navy is not effectively operating the World War II-era facility and protecting the health and safety of the people of Hawaii.

“We are calling for the Navy to immediately suspend operations at Red Hill while they confront and remedy this crisis.”

Campaigners advocating for military families residing in private military housing had previously called on US President Joe Biden to declare a State of Emergency in Hawaii due to the water contamination.