Higher energy prices will hit the markets if hydrogen plans do not include more renewable energy generation, new research finds 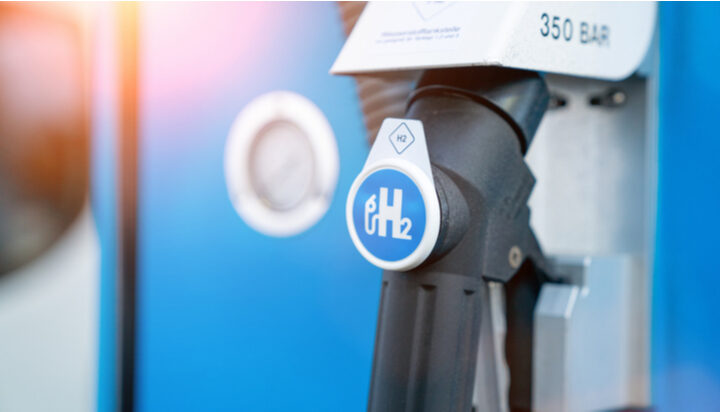 The EU’s green hydrogen targets could see demand for electricity soar by almost one-fifth of overall electricity demand in 2030 risking to drive energy prices even higher than the current levels.

The Transport & Environment (T&E) campaign group said that is equivalent to adding the electricity consumption of France.

The clean transport campaign group brands any increase in hydrogen production that is not paired with additional renewable energy capacity as “reckless”.

In their report, they note that if Europe does not tie its hydrogen targets with more renewable energy projects, the grid will become “dirtier”.

They predict that gas will become the most common fuel to plug gaps created by the increasing demand and that would be “punishingly expensive” with high gas prices.

Geert Decock, Electricity and Energy Manager at T&E, said: “The EU is playing a high-risk hydrogen strategy. We do need hydrogen for ships and planes, but it is reckless to heap unnecessary pressure on wind and solar when clean electricity will be needed to power the growing number of electric cars and heat pumps for homes.

“The EU must ensure that any hydrogen production is coupled with new renewable energy generation. Otherwise, today’s high gas and electricity prices will feel like a bargain compared with what’s to come.”