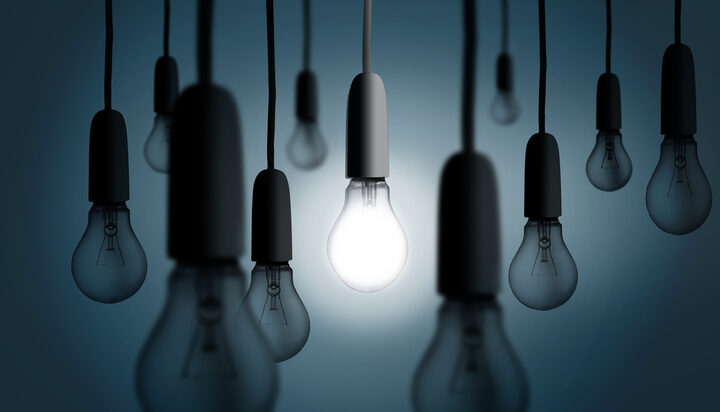 While the crisis in the energy market has left many companies struggling with limited funds to fight against soaring energy prices, one more in Belfast is reportedly in talks with another energy supplier about taking over its business.

According to BBC News NI, the company’s owners have written to staff to tell them that the current energy prices meant the firm was no longer viable and had tried hard to keep the business afloat.

It had as a mission to bring renewable power to the people with affordable energy that is fair for all.

The company is now reportedly planning to leave the market by February 2022.

In recent weeks. several energy suppliers in the UK have gone to the wall, leaving millions of customers behind.

A Bright Energy spokesperson told ELN: “Bright can confirm that it has undertaken a strategic review of its business following sustained and persistent price increases in the wholesale energy market that have had a significant impact on its operations.

“Wholesale energy prices are more than 200% higher since bright launched in July 2020, offering 100% green electricity to households across Ireland.

“Bright is in discussions with another energy supplier to discuss the future of the business. As negotiations are confidential and ongoing, additional information will be provided in due course, first and foremost to our customers, our employees and our stakeholders.

“We want to reassure all our customers there is no issue with regard to their power supply.”