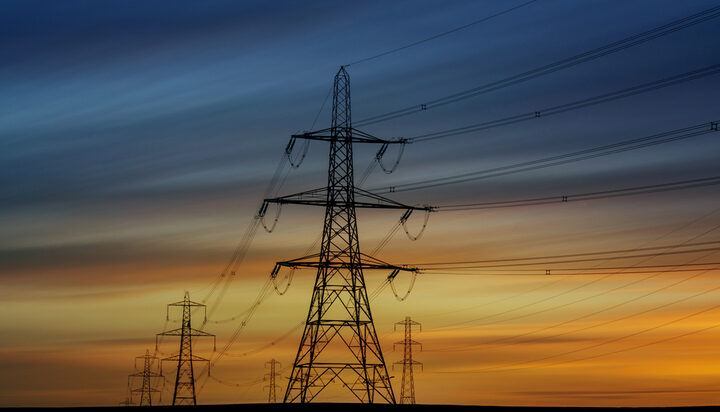 Starting from next month, all energy suppliers will undergo a process to test their financial resilience, Ofgem said.

As part of a package of reform measures announced by the energy regulator today, stress testing on energy firms will start aiming to make the sector stronger over future energy price shocks.

When stress testing reveals weaknesses, the companies will agree with Ofgem an “improvement plan” to address identified issues and protect customers that might be at risk in the worst-case scenario.

Ofgem also said that it will require Boards to undertake self-assessments of the management control frameworks.

Existing controls on “fit and proper” requirements are also expected to be strengthened while a consultation on new financial licence requirements will be launched in Spring next year.

Ofgem also plans to explore how to tighten rules around the protection of credit balances and Renewables Obligation payments.

It will also consult on requiring suppliers to pause expansion plans until it is fully satisfied that they are financially resilient before they grow.

Yesterday, in an article that he wrote in the Financial Times Ofgem Chief Executive Jonathan Brearley said that Britain’s retail energy market and existing regulations “were not ready to weather a global shock on this scale” and for that reason, the watchdog would use more sophisticated data analysis.

Jonathan Brearley, Chief Executive of Ofgem, said: “Ofgem has worked hard to protect consumers as gas prices have risen by over 500% in under a year. We have ensured that over four million customers of failed suppliers have stayed on supply, household credit balances have been protected and all customers have been protected by the price cap from fast and extreme price rises this winter.

“Today, I’m setting out clear action so that we have robust stress testing for suppliers so they can’t pass inappropriate risk to consumers. I want to see more checks on staff in significant roles, and better use of data to help us regulate. We need a regime that can enable a sustainable market, to promote our transition to net zero.

“Our priority has been, and will always be, to act in the best interests of energy consumers. The months ahead will be difficult for many and we are working with the government and energy companies to mitigate the impact as much as we can, particularly for the most vulnerable households.”

“Ofgem is right to prioritise building sustainable and resilient business models that can withstand increases in wholesale gas prices. Everyone should be able to trust their energy supplier is fit to operate.”

Energy UK’s Chief Executive Officer Emma Pinchbeck said: “The industry has long been calling for a more sustainable regulatory and policy environment– not only to avoid situations like the present one but because suppliers need to drive the innovation in products and services to help customers get the best of the green energy transition.

“The energy industry’s priority is to support customers through these next months, but it’s right Ofgem is acting to ensure that in future all suppliers are equipped to cope with volatile costs, otherwise more will exit the market – ultimately leaving customers to pick up the bill.

“It is also right Ofgem look at what can be done in the short term to prevent further costs to customers and further fragility to a critical industry. We will look at the proposals in detail and look forward to discussing them with our members and Ofgem.”