EVs are nearly three times more likely to break down because of wheel or tyre problems, rather than battery issues, new report suggests 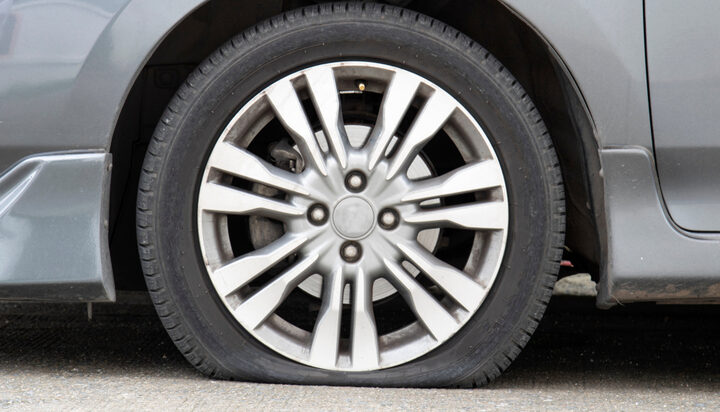 Electric vehicles (EVs) are more than twice as likely to have tyre and wheel problems than petrol or diesel cars.

Breakdown cover provider LV= Britannia Rescue analysed call outs over the last three years and found that nearly 37% of the time EV drivers are ringing up was because they’ve suffered wheel or tyre problems.

That compares to just 16% of diesel and petrol car drivers citing wheel or tyre issues as the cause of breakdown, according to the report.

It said these problems are often attributed to the excess weight of the car, caused by the EV battery.

A battery can make it up to 50% heavier than conventional petrol or diesel car, according to the report.

Henry Topham, Managing Director of LV= Britannia Rescue, commented: “Generally EVs perform very well and aren’t susceptible to suffering nearly as many issues as petrol or diesel models, but if you do have a problem it’s more likely to be wheel or tyre related, or dead on key.”