The Prime Minister described the proposed measure as a “blunt instrument” 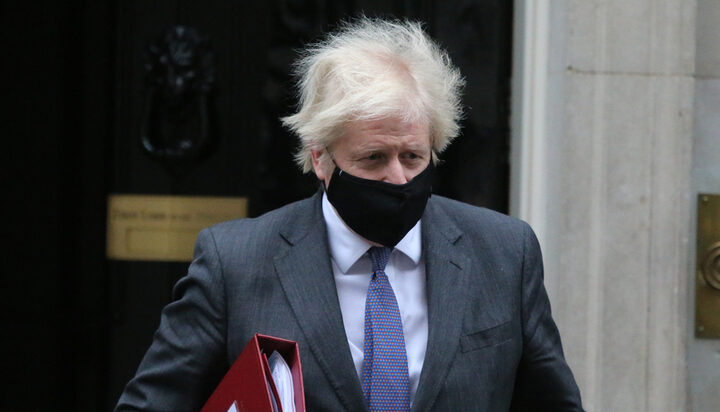 During a Downing Street news conference, the Prime Minister described the proposed measure as a ‘blunt instrument’.

Boris Johnson suggested scrapping VAT was not the most effective way to alleviate the pressure felt by households across the country.

He said: “It is slightly paradoxical that this is now being campaigned for by people who actually wanted to remain in the EU and still do when it would be impossible to deliver within the EU.

“I am not ruling out further measures.

“The argument is that it’s a bit of a blunt instrument. And the difficulty is that you end up also cutting fuel bills for a lot of people who perhaps don’t need the support in quite the direct way that we need to give it.”

That follows a call by twenty conservative MPs who urged the Prime Minister to cut environmental levies and remove energy taxes.

That comes big increases in wholesale prices that have pushed many energy firms to exit the market.

In a recent interview, Octopus Energy Chief Executive Greg Jackson said the government should spread the cost of energy supplier collapses in a bid to halt further spikes in energy bills.