In the coming months, the Climate Change Committee may recognise that there are “big problems” with BECCS 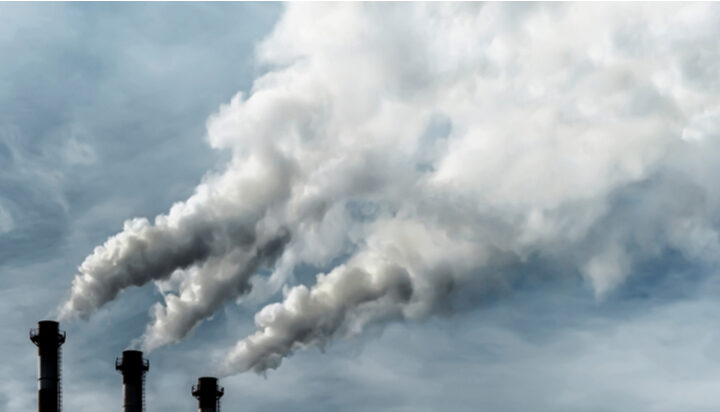 A government’s climate advisor talked yesterday about the benefits and disadvantages of direct air carbon capture (DACC) and bioenergy with carbon capture and storage (BECCS) technologies.

David Joffe, Head of Carbon Budgets at the Climate Change Committee (CCC), said the number one priority for the UK should be to develop a carbon dioxide transport and storage infrastructure.

He said: “On the BECCS side of things there is a question of, well, we have some existing biomass power plants we can retrofit carbon capture and storage to those and that’s what we have assumed in our scenarios.

“But there is a question of building new biomass power stations with CCS during the 2030s and it may be because it is very expensive.

“On the direct air capture side, we heard earlier, it is very energy-intensive and there is a question about it. If you have a certain amount of zero carbon energy should you put that into displacing fossil fuel generation from the electricity system or should you divert it into greenhouse gas removals.”

Speaking at that hearing, Mr Joffe said: “There are big challenges about ensuring the sustainability of biomass grown outside the UK.”

Mr Joffe added that depending on the progress of the technologies, the CCC may acknowledge in its annual Progress Report, which is expected to be set out in June, that “there are big problems” with BECCs while progress has been made on DACCS.

A Drax spokesperson told ELN: “Both the CCC and the UN’s IPCC state that BECCS has a critical role to play in addressing the climate crisis by permanently removing carbon dioxide from the atmosphere whilst generating renewable electricity – no other technology can do both.

“Independent research for the Coalition of Negative Emissions shows there is enough sustainable biomass globally to remove 2Gt of carbon dioxide each year by 2030. Drax’s world-leading sourcing policy ensures we only use biomass that is sustainable and meets the stringent criteria set by the UK government and EU.”

A few days ago, a group of MPs sent a letter to the Energy Minister warning that burning wood is a scandal.

Last month, Drax announced a new £40 million investment that will allow the company to move forward with the development of what is claimed to become the world’s largest carbon capture project.