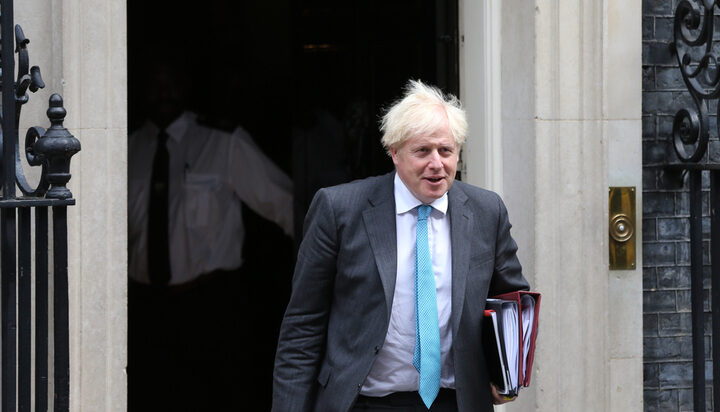 Boris Johnson will take part in energy crisis talks next week, according to reports.

It is believed that the government will discuss the impact that additional measures could have on taking the pressure off the customers’ shoulders amid soaring energy bills.

Sky News reported that Ministers were looking at a series of options as they believed that ‘something needs to be done’ before Ofgem‘s announcement on the scale of the hike in the price cap.

The energy regulator is expected to announce the range of the increase on 7th February.

According to The Telegraph, the measures that will be potentially implemented to combat rising bills include the extension of the Warm Home Discount.

The scheme a one-off discount of £140 on electricity bills.