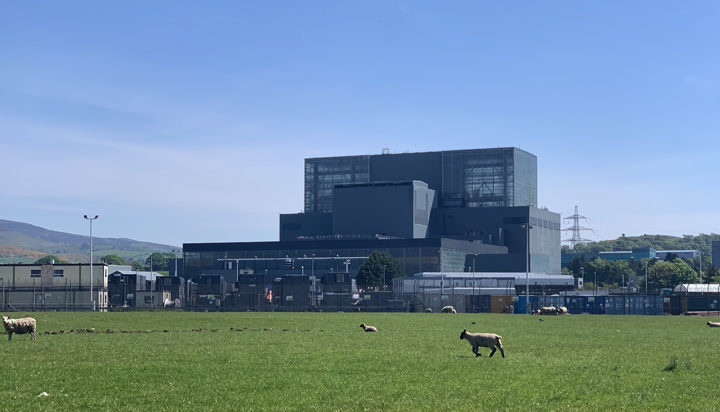 EDF will switch off at midday today nuclear power station Hunterston B, in North Ayrshire, Scotland after 45 years and 11 months of operations.

The French energy giant said it will now proceed to the defuelling phase of the power plant which avoided the equivalent carbon to taking every car off Scotland’s roads for 19 years.

During this process, all the nuclear fuel will be removed from the reactors and safely transported by
rail to Sellafield for storage.

It is expected that defuelling at Hunterston B will take around three years.

Station Director, Paul Forrest, said: “The contribution Hunterston B power station has made

to this country cannot be underestimated.

“As well as providing stable, well-paid employment for thousands of people in the North Ayrshire area, it has produced almost 300TWh of zero-carbon electricity, enough to power every home in Scotland for 31 years.”

Tom Greatrex, Chief Executive of the Nuclear Industry Association, said: “Hunterston B has shown the best of what nuclear can provide for Scotland – clean, reliable power to keep the lights on and save our planet, and long-term, skilled jobs, on which people can build a life and a family.

“As the current energy crisis demonstrates, without nuclear the cost of the electricity we rely on is higher, causes pollution and leaves us reliant on burning imported fossil fuels. That’s why we need new nuclear – to get to net zero and provide the reliable, secure and clean power to live our lives.”