New inquiry into hydrogen and carbon capture launched in Scotland 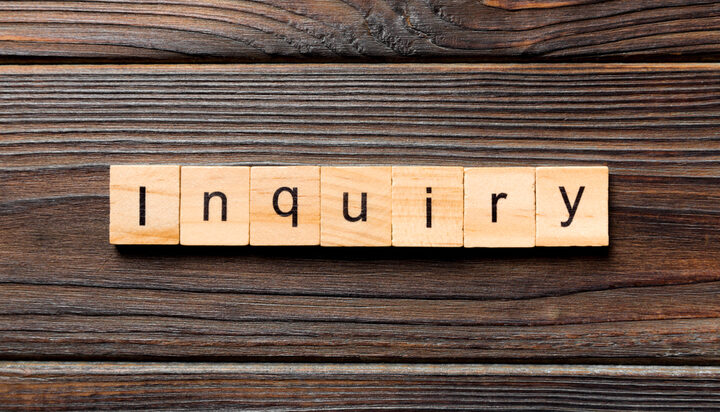 The Scottish Affairs Committee has launched a new inquiry into hydrogen and carbon capture technologies in Scotland.

It will investigate both blue and green hydrogen, along with carbon capture, exploring what further support is needed for the hydrogen sector to incorporate the gas into the UK’s energy mix.

In addition, the “just transition” for the oil and gas industry will be looked at, as well as ensuring the skills are there for a hydrogen-ready workforce.

The Committee is seeking written submissions until 1st March 2022, focusing on areas including what the focus of the UK Government should be to ensure the Scottish industry is able to become a world leader in green hydrogen for domestic use and export as well as the long term sustainability of the Scottish workforce for hydrogen power.

The launch of the inquiry comes as the UK Government aims to create 5GW of low carbon hydrogen production capacity by 2030, with Scotland expected to play a key role in the development of a UK hydrogen economy.

Scottish Affairs Committee Chair Pete Wishart said: “The net zero ambition and moves towards a low carbon economy presents opportunities for all corners of the UK: particularly Scotland. As we identified in our recent report on Renewable Energy in Scotland, there are endless opportunities with wind and tidal energy. We are going to look at low carbon hydrogen production and this will mean considering the use of carbon capture to lock away carbon emissions.

“In this inquiry, we will be considering the role Scotland can play in a hydrogen economy and how the UK Government can support a just transition for Scotland’s oil and gas sector.”