Investments will be made in the production of renewable hydrogen in non-EU countries, which will then be imported and sold in the EU 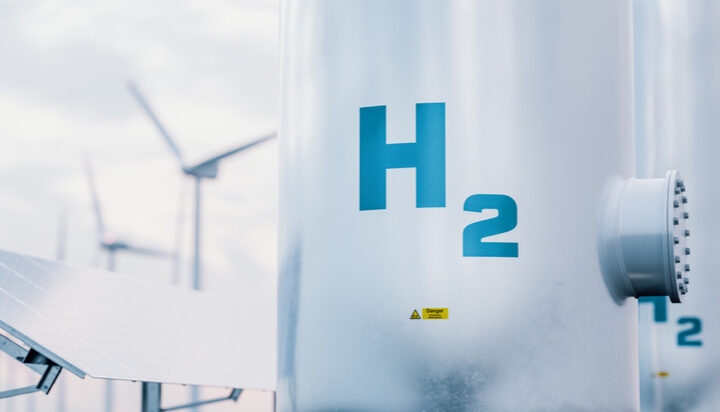 The European Commission has approved a €900 million (£751m) German scheme to support investments in the production of renewable hydrogen in non-EU countries.

Under the ‘H2Global’ scheme, the generated hydrogen will be imported and sold in the EU, with the aim of meeting demand for green hydrogen that is expected to significantly increase over the coming years.

Since almost no greenhouse gas is emitted in the production of renewable hydrogen, large reductions in greenhouse gas emissions can occur, when it displaces a fossil-based chemical.

Executive Vice President Margrethe Vestager, in charge of competition policy said: “This €900 million German scheme will support projects leading to substantial reductions in greenhouse emissions, in line the EU’s environmental and climate objectives set out in the Green Deal. It will contribute to addressing the increasing demand for renewable hydrogen in the Union, by supporting the development of this important energy source in areas of the world where it is currently not exploited with a view to importing it and selling it in the EU.

“The design of the scheme will enable only the most cost effective projects to be supported, reducing costs for taxpayers and minimising possible distortions of competition.”