GMB slams Centrica for appointing former Energy Secretary to its board 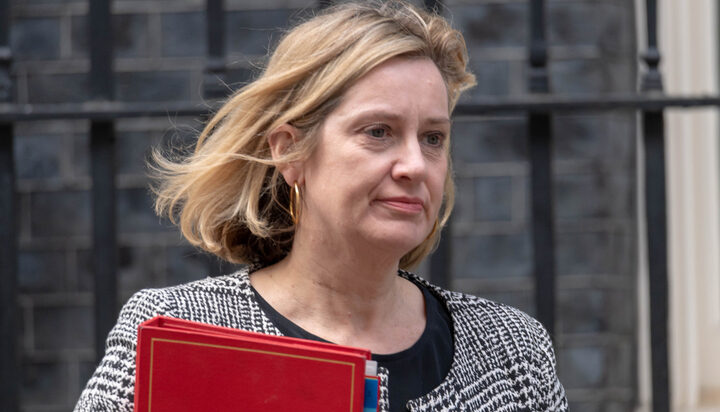 The GMB Union criticised Centrica’s decision to appoint Amber Rudd as a Non-Executive Director of the company.

Starting from yesterday, Ms Rudd has become a member of Centrica’s Safety, Environment and Sustainability Committee and the Remuneration Committee.

Scott Wheway, Chairman of Centrica, said: “As Secretary of State for Energy and Climate Change, Amber was the driving force in the UK’s participation in the Paris Climate Change Agreement, the first legally binding global commitment to reduce national carbon emissions.

“She brings a wealth of real-world experience in energy, which will be invaluable as we face the challenge of delivering net zero and helping our customers live more sustainably and affordably.”

Ms Rudd had previously held other roles including as Home Secretary and Secretary of State for Work and Pensions and Minister for Women and Equalities.

Andy Prendergast, GMB National Secretary, said: “Amber Rudd’s appointment to the board of Centrica is simply the wrong person at the wrong time.

“Her business background is questionable and her role as Energy Minister is marked by forcefully pushing for the competition system which has spectacularly failed over the last six months.

“Aside from turning up with a phone packed with the numbers of current serving Ministers, it is difficult to see what she brings to the company except to provide an example of the revolving door that exists between ex-Ministers and the very businesses that they were supposed to policing whilst in power.”