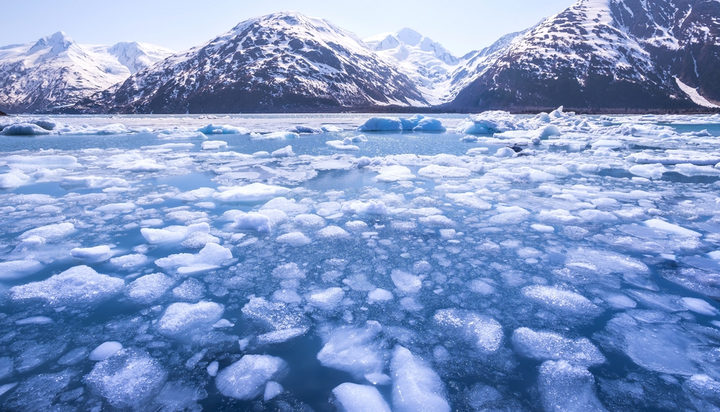 The ice sheet in Greenland has shrunk for the 25th year in a row, according to new data from the UN.

The report reveals that the melting season was initially delayed by late and heavy snowfall in June but followed a heatwave in July, leading to very large losses of ice.

In total, the study estimates 166 billion tonnes of ice was lost during a 12-month period ending in August 2021.

Tumultuous weather conditions made last year the 25th consecutive year that the sheet has shrunk.

Analysis in the report confirmed this damage to be unequivocally caused by human activity leading to global warming.

Warming levels last year led to rainfall at Summit Station, which is 3,200 metres above sea level, and an acceleration in the loss of ice in areas that had been stagnant for many years.