The 20% blend is forecast to reduce the UK’s carbon dioxide emissions, the equivalent of taking 2.5 million cars off roads 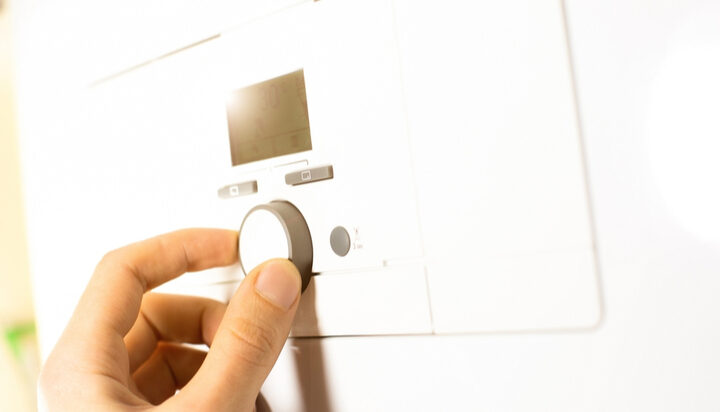 Britain’s gas grid will be able to deliver more hydrogen to households across the nation starting from next year.

In ‘Britain’s Hydrogen Blending Delivery Plan’ report, the Energy Networks Association (ENA) suggests all five of Britain’s gas grid companies will meet the government’s target for Britain’s network of gas pipes to be ready to deliver 20% hydrogen to homes and businesses from 2023.

Blending 20% hydrogen into the gas grid is predicted to cut carbon dioxide emissions by the equivalent of two and a half million cars a year.

The gas grid companies are calling on the government to double its domestic 2030 hydrogen production target from 5GW to 10GW.

The report sets out two options that the BEIS should choose from for the energy infrastructure changes that need to be made to allow hydrogen blending to happen from 2023 – a Strategic Approach and a Free Market Approach.

It also states the legal changes that must be made by Ministers and regulatory bodies to ensure gas network companies can start blending hydrogen into the gas grid from 2023.

David Smith, Chief Executive of ENA, said: “Whether it be heating our homes, powering our businesses or generating cleaner electricity, hydrogen will help drive up our energy security while driving down our carbon emissions and Britain’s gas grid companies are ready to get on with the job of delivering that.

“This plan sets out the changes needed to deliver cleaner, more secure energy supplies for all. What’s key is that the Government does its bit too by lifting its target for homegrown hydrogen production this decade. Doing that today will help gas grid companies deliver for tomorrow.”