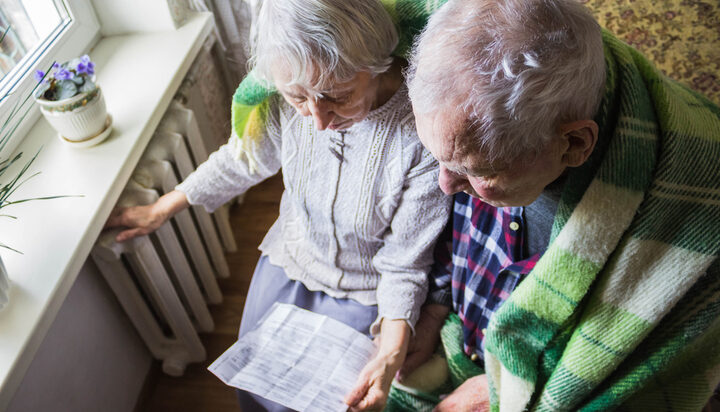 The number of households that spend more than 10% of their budget on energy is predicted to triple by April, a new analysis finds.

The think tank Resolution Foundation estimates the share of English households experiencing ‘fuel stress’ will leal to 27% from 9%.

That accounts for an additional four million households, according to the research.

The authors of the report suggested that the best ways to diminish the impact of soaring energy bills include the expansion of the Warm Homes Discount, the spread of the cost of supplier failure over three years and the temporary move of environmental levy costs to general taxes.

The think tank predicted that the rise in bills will not be felt equally across all regions.

It said nearly one-third of households in the North East are set to be in fuel stress, compared to 20% of those in London.

The report also shows that 38% of elder billpayers, over 65, are projected to experience full stress when bills increase in the next revision of the price cap is announced.

A few days ago, Cornwall Insight predicted that the current price cap will increase by 46% in April.