Global electricity demand grew by 6% in 2021, the largest percentage rise since 2010, the IEA said 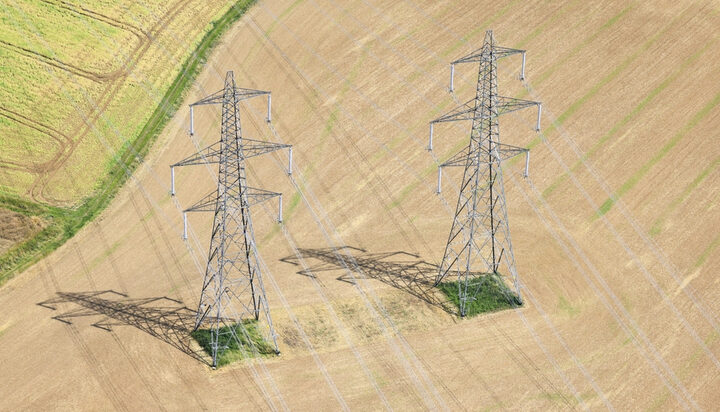 In the recent ‘Electricity Market Report’, the International Energy Agency (IEA) suggests that was the largest ever annual increase in absolute terms and the largest percentage rise since 2010 after the financial crisis.

The analysis shows that the increase pushed the prices to record levels and drove the power sector’s carbon dioxide emissions to an all-time high.

Regarding the energy sources that were used to meet the increasing demand, it has been revealed that coal met more than half of the increase in demand – coal-fired electricity generation reached an all-time peak, growing by 9%, the fastest since 2011.

In the meantime, renewables grew strongly, by 6%, despite growth being limited by unfavourable weather conditions.

The skyrocketing gas prices led to average wholesale electricity prices in the fourth quarter of 2021 being more than four times as high as their 2015-2020 average, the IEA suggests.