West Midlands charges into the future with a new Gigafactory 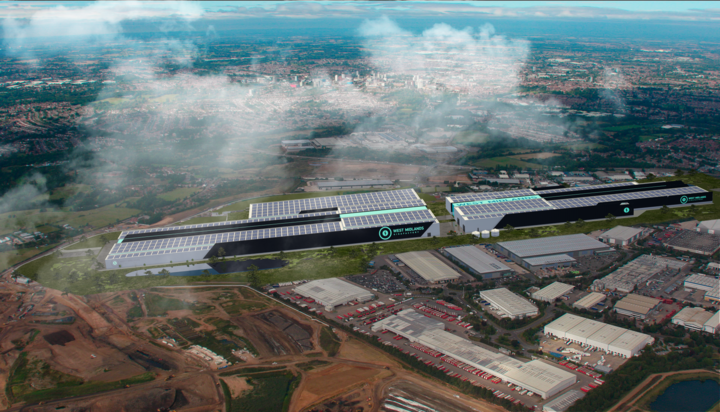 A new massive facility in the West Midlands that will boost electric vehicle battery production has received the green light from local authorities.

Warwick District Council and Coventry City Council have consented to plans for the new plant.

It is predicted that around £2.5 billion will be spent on the construction of the 530,000 square-metre gigafactory which is predicted to create up to 6,000 jobs in Coventry, Warwickshire and the surrounding areas.

With its production being planned to start in 2035, the factory will manufacture lithium-ion batteries for vehicles and energy storage systems.

The gigafactory is predicted to have capacity to deliver up to 60GWh by the end of the decade.

Councillor Jim O’Boyle, Cabinet Member for Jobs, Regeneration and Climate Change at Coventry City Council, said: “This is good news for Coventry. The gigafactory, alongside our ambitions including Very Light Rail, will put us at the front of the green industrial revolution bringing significant investment and job creation to our city.”

Project Director Mike Murray commented: “Located at the heart of the UK’s automotive industry, the gigafactory is closer to almost every car manufacturing plant in the UK than any of the other proposed or gigafactories under construction making it an ideal location for global battery manufacturers.”