The former Big Six became ‘bigger’ during 2021, according to a new report 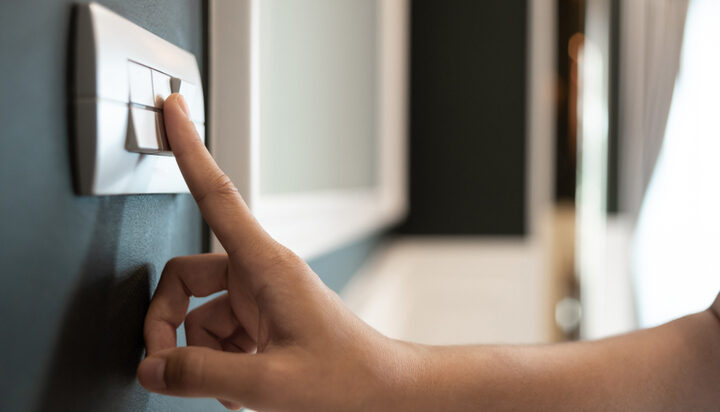 That is lower than the record low set the month before and almost 77% less than December 2020.

ElectraLink also suggests that the former ‘Big Six’ energy suppliers saw their customer base grow during the last months of the year while the energy crisis was at its peak.

SoLR transfers and voluntary switches to more well-known brands helped these suppliers increase their market share for the first time in a decade.