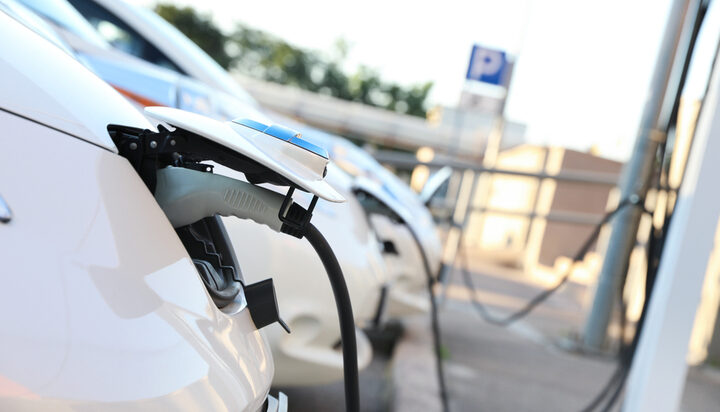 That’s according to a new report from the Financial Times, revealing that more than 20% of new cars sold in 18 European markets were electric. Diesel cars and diesel hybrids accounted for less than 19%.

The report intimates that various subsidy schemes across the continent have contributed heavily to the uptake of EVs, as well as EU manufacturers being instructed to sell more low-emission vehicles.

The semiconductor or chip shortage of last year also contributed in the sales of new cars, as Tesla seemingly found it easier to adapt to the shortage than many other manufacturers.

The study also suggests that the reason this number peaked so heavily at the tail end of the year was that many car makers looked to offload more EVs to reduce their overall carbon footprint and avoid fines after having sold many of their more profitable models, which mainly consisted of polluting SUVs.

Matthias Schmidt, who conducted the analysis, said: “The diesel death march has been playing on repeat since September 2015 when ‘Dieselgate’ was first unveiled; causing Volkswagen to draw up the first plans of the ID.3 within 30 days of the scandal coming to light.” – The ID.3 is Volkswagen’s electric model.