Together Energy becomes the first supplier to collapse in 2022

The collapse leaves around 176,000 domestic customers behind 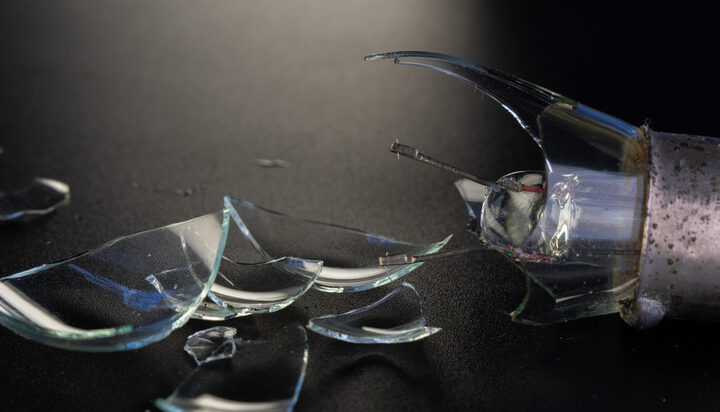 Ofgem has today confirmed that Together Energy is the first supplier to go bust in the new year.

The company supplier around 176,000 domestic customers and one non-domestic, the regulator said.

Last week, there were reports suggesting that the firm, which was half-owned by Warrington Borough Council, in Cheshire, was in talks with reconstructing company to handle its insolvency.

Customers of the company will soon be contacted by their new supplier when Ofgem appoints one.

Neil Lawrence, Director of Retail at Ofgem, said: “I want to reassure affected customers that they do not need to worry, under our safety net we’ll make sure your energy supplies continue.

“Ofgem will choose a new supplier for you and while we are doing this our advice is to wait until we appoint a new supplier and do not switch in the meantime.”

Commenting on the supplier’s collapse Gillian Cooper, Head of Energy Policy for Citizens Advice, said: “Together Energy is the 27th energy supplier to have collapsed since August. As well as causing considerable disruption and confusion for customers, today’s announcement will add to the £2.6 billion bill consumers are already facing due to these failures.”

Ms Cooper added: “With the price cap expected to go up again in April and the cost of living soaring, many are already facing impossible choices between heating and eating.

“The government must spread the cost of supplier failures so people aren’t left to foot a sky-high bill for chaos in the energy market, just as prices rise. It should also provide a one-off payment to people through the benefits system this April for those who need the most support.”