The proposed Origins Project would be able to manage CO2 from hard-to-abate industries, such as cement, power generation and petrochemicals that exist along Alberta’s Highway 2 Corridor 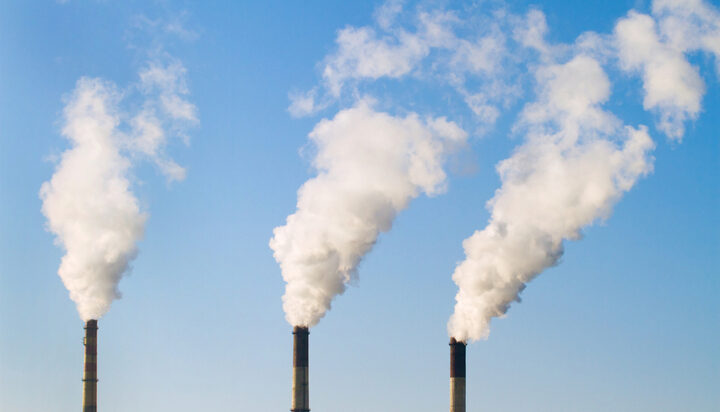 The proposed Origins Project would enable emissions reductions from industry through permanent sequestration of captured carbon dioxide emissions before they enter the atmosphere.

Enhance – which is the owner and operator of a 1.5 million tonnes per year of enhanced oil recovery sequestration operation in Clive – is proposing Origins as part of the Government of Alberta’s competitive carbon hub selection process

The company estimates the project, in collaboration with companies across the Canadian province, could help capture, transport and sequester up to 20 million tonnes of CO2 per year and help move Alberta towards net zero emissions by 2050.

It would be able to manage CO2 from hard-to-abate industries, such as cement, power generation and petrochemicals that exist along Alberta’s Highway 2 Corridor, as well as from existing large emissions sources in central and southern Alberta.

Kevin Jabusch, CEO of Enhance Energy said: “This new venture has the potential to attract new low carbon industries to Alberta while providing a safe, secure and certain solution for emissions mitigation for existing industries. At full scale this project is the equivalent of taking every vehicle in Alberta off the roads. That would be a monumental accomplishment.”