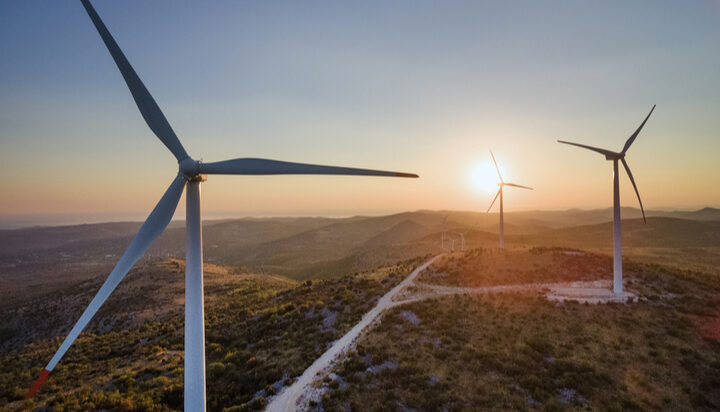 Europe has overachieved its renewable energy target set for 2020.

Official data published by Eurostat reveals that renewables covered 22% of its total energy consumption in 2020, beating its 20% target.

Figures from the statistical office of the European Union also show that Sweden with 60% had the highest share among the EU member states in 2020.

It was followed by Finland and Latvia with 44% and 42% respectively.

On the opposite side of the spectrum, the lowest proportions of renewables were recorded in Malta. Luxembourg and Belgium.

The report also looked at the national targets and found that 26 countries met or exceeded their 2020 target levels.

Sweden, Croatia and Bulgaria exceeded their targets by up to 11%.

In contrast, France did not manage to meet its target by 3.9%.