‘World-first’ vertiport, Air-One, will open to the public in April in Coventry 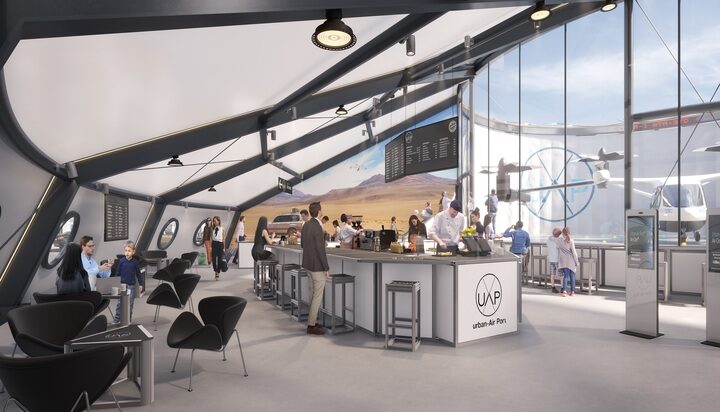 Plans for the necessary infrastructure to support air taxis and cargo drones in the UK have secured new investment from the Urban Air Mobility Division of Hyundai Motor Group, Supernal.

The funding that will allocate an undisclosed amount of cash to the ambitious plans, is expected to support British start-up Urban Air-Port’s plans to deliver 200 vertiport sites across the world in the next five years.

The company had previously unveiled plans to open in Coventry the ‘world’s first electric urban air-port in spring.

The facility is designed to become a hub for sustainable transport, including autonomous drones, electric vertical take-off and landing (eVTOL) passenger vehicles.

“Despite the unparalleled potential of eVTOL aircraft to revolutionise mobility, the importance of the ground infrastructure that enables them is too often overlooked.”

Jaiwon Shin, Chief Executive Officer of Supernal and President, Hyundai Motor Group, said: “It is essential we not only develop electric air vehicles, but also help shape the broader advanced air mobility market from the ground up.”