Low rates of energy efficiency improvements are to blame for the current high impact of gas prices on bills, according to a new report 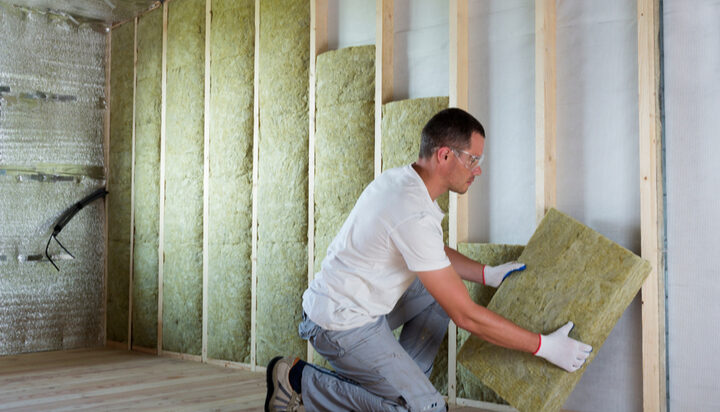 Nearly nine million households are set to pay on average £170 more for heating due to the government’s failures to improve the energy efficiency of homes across the UK.

New research by the Energy and Climate Intelligence Unit (ECIU) suggests that another one million homes missed out on installing insulation measures last year.

The report finds that since 2013, successive government cuts in the money spent on insulation have declined uptake from 2.3 million installations in 2012 to a 10% of that on average from that year to today.

The ECIU also notes that the impact of surging gas prices on bills could have been roughly halved had energy efficiency improvements kept pace over the past decade.

Darren Jones MP, Chair of the Business, Energy and Industrial Strategy Committee, said: “Levies on energy bills have paid to insulate millions of homes over the past decade, cushioning them from the gas price spike. In other words, the current situation could have been a lot worse for many homeowners facing high gas bills.

“But this small mercy does not extend to the majority of Brits who are finding themselves on the sharp end of the cost of living crisis, exacerbated by successive governments’ failures to maintain, let alone improve, support for home energy efficiency.”

A government spokesperson told ELN: “We are accelerating our progress in upgrading the energy efficiency of England’s homes, investing over £6.6 bIllion billion to decarbonise homes and buildings and bringing in higher minimum performance standards to ensure all homes meet EPC Band C by 2035.

“We are also insulating millions of consumers from high gas prices through the Energy Price Cap.”