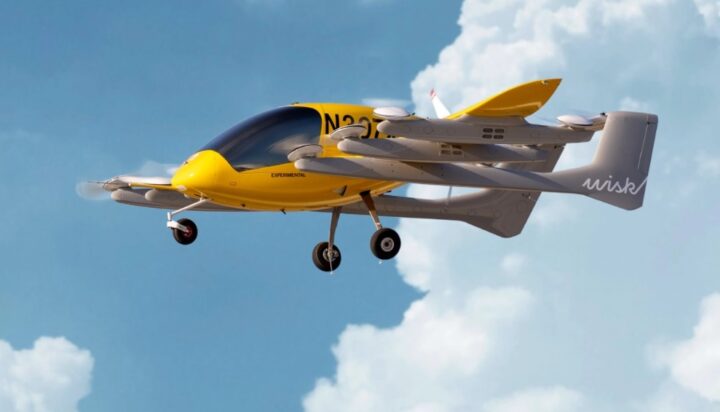 Boeing has announced it would invest $450 million (£333m) in a California-based flying taxi developer.

The investment is expected to accelerate the development of pilotless air taxis.

More specifically, it will support the production of an electric vertical take-off and landing aircraft, which is believed to become the first certified autonomous, electric, passenger-carrying aircraft in the US.

Marc Allen, Chief Strategy Officer of Boeing, said: “Autonomy is the key to unlocking scale across all Advanced Air Mobility applications, from passenger to cargo and beyond. That’s why straight-to-autonomy is a core first principle.”

Gary Gysin, Chief Executive Officer of Wisk said the new funding will allow the business to remain focused on its number one priority, safety.

Last week, plans for the development of infrastructure to support air taxis and cargo drones in the UK secured investment from the Urban Air Mobility Division of Hyundai Motor Group, Supernal.