Rising temperatures could claim a new victim in 22,500 archaeological sites across the UK 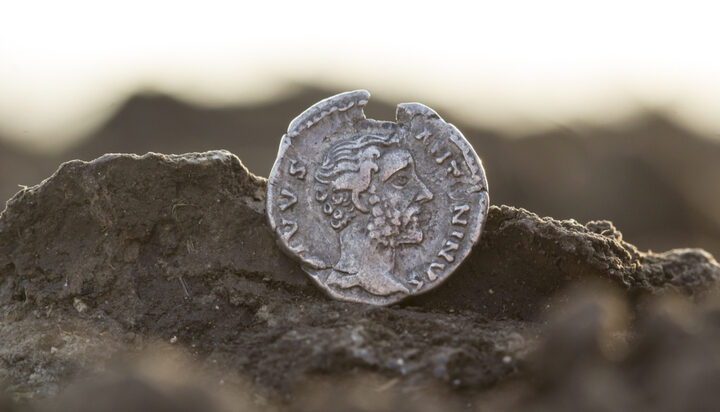 Key archaeological sites and relics of British history could be the next victims of climate change.

That’s according to reports from BBC News that 22,500 archaeological sites are in danger, including a Roman toilet seat, the world’s oldest boxing glove and oldest handwritten letter by a woman.

Rising temperatures continue to dry out British peatlands, which cover close to 10% of the UK, and prevent these artefacts from rotting.

Peatlands do not contain much oxygen and therefore allow these items to survive thousands of years in great condition – but as they dry out more oxygen is allowed to enter, leading to the decay of these historical timepieces.

Archaeologists at Magna, a Roman fort at Hadrian’s Wall, fear items will be lost should climate change continue to dry out the lands in which they’re buried.

Dr Gillian Taylor from Teesside University warned: “We will lose our heritage if we don’t look at what’s occurring now.”