Investor of refused interconnector threatens to challenge government in courts 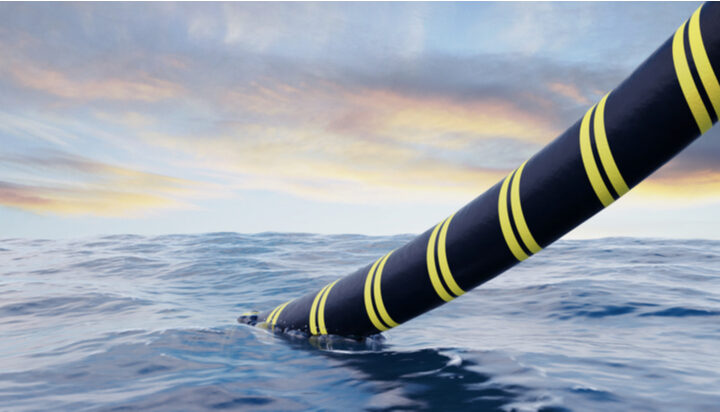 A Ukrainian-born British businessman who part-owns a proposed £1.2 billion cross-Channel interconnector project blocked by the government has threatened to take legal action.

Alexander Temerko said he would bring a judicial review against the Business Secretary‘s decision to refuse permission for the UK-French AQUIND power link project.

Mr Temerko also said he would bring legal action also against Portsmouth MP and Minister of State at the Department for International Trade Penny Mordaunt who had previously campaigned against the project.

He described Ms Mordaunt as “the biggest threat to security” and branded her an “absolutely uncontrollable woman”.

The Trade Minister told reporters: “I am always stand up for what is in our country’s best interests. If that makes me “absolutely uncontrollable” then guilty as charged.”

A BEIS spokesperson told ELN: “The Secretary of State has refused development consent. We cannot comment further on any potential legal proceedings.”