The Malindi Solar plant, a partnership between British-headquartered firm Globeleq and Africa Energy Development Corporation, is generating enough green electricity to power around 250,000 homes a year 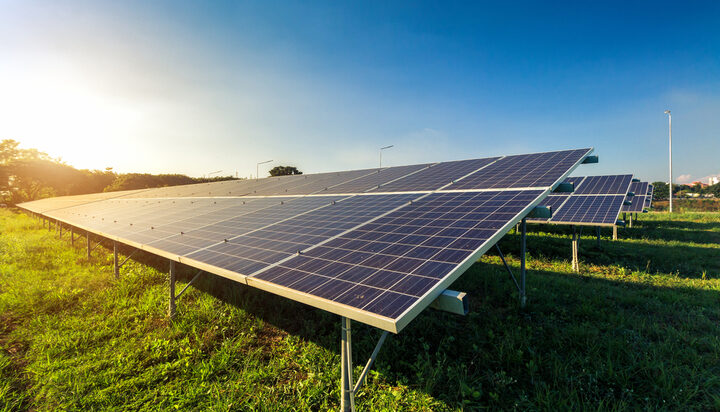 A new solar power plant with a capacity of 52MW is now exporting electricity into the national grid in Kenya.

The power plant, made up to 157,000 solar panels, is also expected to help avoid around 44,500 tons of carbon emissions annually.

Electricity from the project, located in Langobaya, Milindi District, is being sold through a 20-year agreement with national distribution company Kenya Power.

Mike Scholey, Globeleq’s CEO said: “It is exciting to see this plant operating. Malindi is our 10th operational solar PV plant in Africa and cements our unique position as a leader in large scale solar generation. Thank you to all involved for making this project a success and supporting plans to achieve net zero by 2050.”