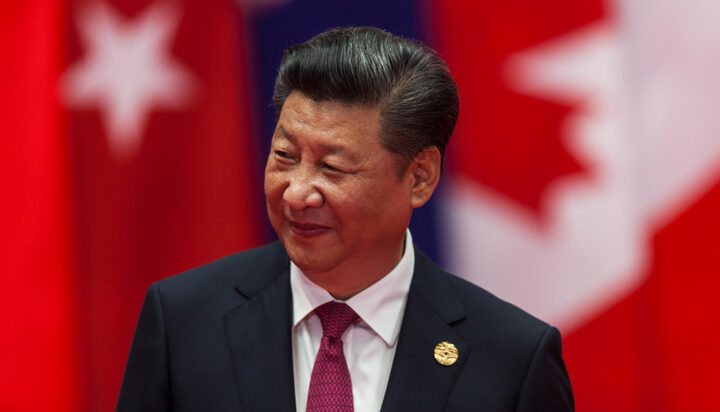 Chinese President Xi Jinping has stated the Asian superpower’s low carbon desires must not get in the way of ‘normal life’.

The world’s largest carbon emitter has faced criticism on the global stage for its withdrawn stance on tackling climate change, exacerbated by Xi’s absence from the COP26 climate summit in Glasgow last year.

However, news company Xinhua has reported the President has warned “reducing emissions is not about reducing productivity and it is not about not emitting at all.”

He is seemingly taking a less intense approach to climate action than many global leaders have called for, stating: “We must stick to the overall planning and ensure energy security, industrial supply chain security and food security at the same time as cutting carbon emissions.”

China has also suffered with energy supplies in the last year following the impacts of the pandemic which has led to less emphasis on cleaner energy and maintaining a supply to its citizens.

The country will only begin reducing its reliance on coal after 2025.